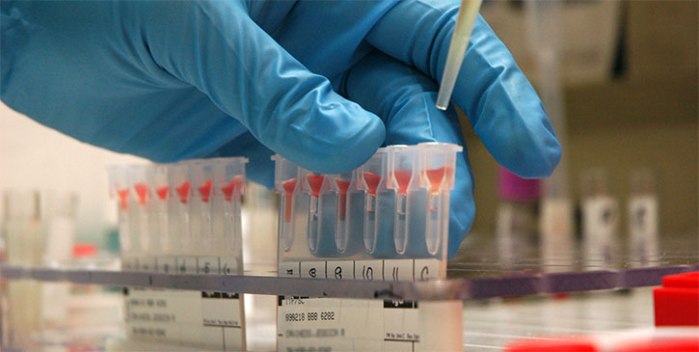 Disease X has recently been brought to the attention of global leaders, and, more importantly, global medical security following the 2018 Research and Development (R&D) Blueprint. Released by the World Health Organization (WHO), the annual R&D Blueprint states which dangerous diseases most urgently need to be researched in search of a cure anticipating a possible pandemic. This year, the list named eight diseases including Zika and Ebola – alongside the mysterious Disease X.

What is Disease X?

Disease X is an as-yet unknown disease that could come from anywhere and mutate into potentially anything. According to the WHO, Disease X “represents the knowledge that a serious international epidemic could be caused by a pathogen currently unknown to cause human disease, and so the R&D (research and development) Blueprint explicitly seeks to enable cross-cutting R&D preparedness that is also relevant for an unknown Disease X as far as possible.” The idea is that Disease X is out there, undiscovered, and waiting for human contact.

Disease X is out there, undiscovered, and waiting for human contact.

Although no one is sure what Disease X will be, there are several theories as to where it might emerge. It is said that Disease X could mutate from an already known disease, such as the flu. This happened before in the case of the swine flu epidemic a few years ago, and could very likely happen again as the flu virus is constantly mutating.

Another theory looks into biological warfare and states humans might intentionally develop and spread Disease X as a weapon. According to the non-profit Nuclear Threat Initiative, ’16 countries plus Taiwan have had or are currently suspected of having biological weapons programs’.

However, most medical professionals believe that Disease X will likely stem from animals, much like Ebola and SARS. At the 2017 World Health Summit in Berlin, pathologist Tracey McNamara stressed the importance of monitoring wildlife for diseases. It was also said by experts at the Summit that the international community is not presently prepared to find animal sourced diseases or to spot them quickly enough when they spread to humans, making them even more of a threat.

What are we doing to prepare?

Speed is the most important aspect of preparing for Disease X, because there is no way of knowing when the hidden disease will rear its ugly head. Listing Disease X as a top priority by the World Health Organization is an important first step in preparing for the unknown disease. Because of this, medical professionals throughout the world have been specifically assigned to the task of discovering new diseases and finding vaccines to prevent or cure them.

There has already been progress in the way of vaccinations for unknown diseases. Scientists are developing customisable recipes for creating vaccines. They have a baseline for the vaccine where, if an outbreak were to occur, they could take the genetics of the virus, and insert them into the baseline formula to create a potential cure. As long as the international community continues to work together in anticipation of Disease X, there is a decent chance we can and will be prepared for its emergence..